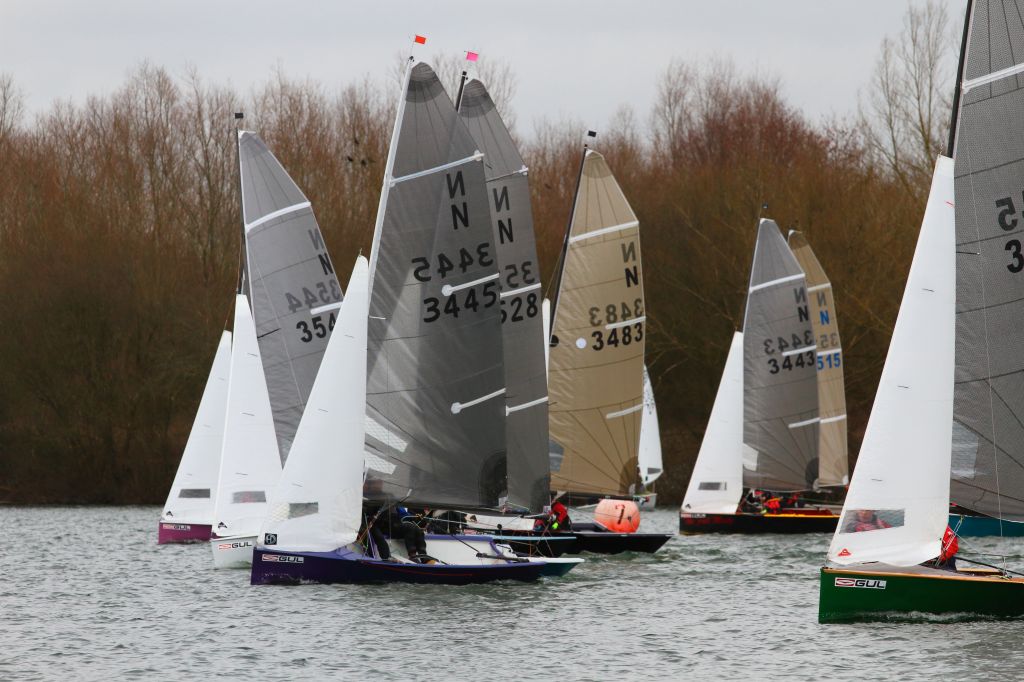 In 2016 the Committee were asked to trial a new method of scoring for a number of the Burton Week subsidiary trophies, as this could give a fairer, closer result for each fleet. Results for the subsidiary trophies categories have traditionally always been based on the overall points awarded in the Yachting World Silver National series, but it was felt that using this scoring can give a ‘skewed’ result.

The results at Burton Week at Brightlingsea were therefore modified for some of the subsidiary trophies, to show positions in each race as 1,2,3… etc. for each subsidiary fleet. This did produce some interesting results, which were nevertheless fairer.

It was decided to continue this method of scoring for certain trophies for at least another year, but we must ensure that everyone is aware how this scoring might affect their final result in any particular subsidiary trophy category. If you have any questions, please don’t hesitate to get in touch.

The first twelve trophies (Yachting World Silver National series subsidiaries)  listed below will be scored in accordance with this scoring method.

The Yachting World Silver National Points Trophy: awarded to the helm with the lowest series points score during the event.

The Sir William Burton Cup: awarded to the winning helm of the Burton Cup Race.

The following individual race trophies will be awarded to the winner of the other six points races:

Open to the helm of any double floored (i.e. self-draining) boat that does not use a wing foiled rudder during the whole of the event.

Open to the helm of any boat conforming to the decking and buoyancy rules pre 1st January 1996 (i.e. not a self- draining boat) and not using a wing foiled rudder during the whole of the event.

Open to the helm of any wooden boat of clinker construction, built prior to 1975 (Vintage boats) and wooden clinker boats subsequently built to designs issued before that year and not using a wing foiled rudder during the whole of the event.

Open to helms that have never helmed at a Burton Week before.

Open to helms who have entirely built their boats, for their own use.

Awarded to the first crew new to Burton Week.

Open to those helms that have helmed in the two previous Burton Weeks, who have (as helms) never received a Silver National points prize, nor finished in the first six in any Burton Week points race, and have not won the Joe Yorke Trophy before.

Open to helms where the weight of helm and crew together is not less than 21 stone. Weighing for this trophy will be undertaken by an official appointed for the purpose who shall be the sole arbiter of eligibility. Competitors shall be weighed in swimwear with no shoes.

Awarded to the helm of the highest placed Admiral’s Cup boat in the Sir William Burton Cup Race.

Awarded to the helm of the highest placed Vintage boat in the Sir William Burton Cup Race.

Open to married couples and awarded to the leading finisher in the Sir William Burton Cup Race.

Awarded to the crew of the winner of the Sir William Burton Cup.

Awarded to the crew of the winner of the Yachting World Silver National Points Trophy.

Competitors wishing to enter for any of the trophies listed above which are marked (*), must do so on the accompanying entry form.